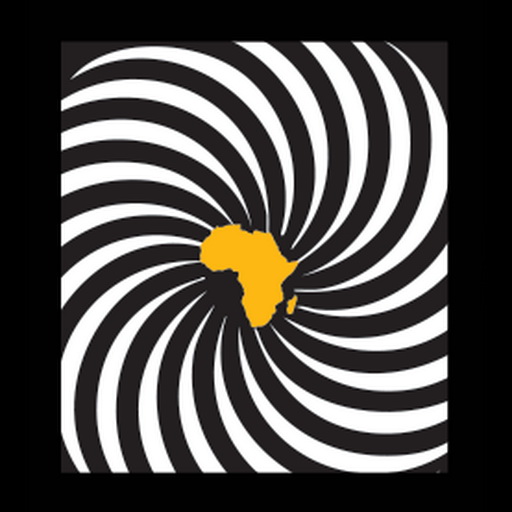 The International Decade
for People of African Descent

In December 2014, the UN General Assembly, in its Resolution 68/237, proclaimed the International Decade for People of African Descent (2015–2024). This Decade, for which the Office of the United Nations High Commissioner for Human Rights (OHCHR) was designated as the lead agency, aims to strengthen actions and measures to ensure the full realization of the economic, social, cultural, civil and political rights of people of African descent, and their full and equal participation in society. Under the theme «Recognition, Justice and Development», the Decade provides an operational framework to encourage States to eradicate social injustices inherited from history and to fight against racism, prejudice and racial discrimination to which people of African descent are still subjected.

The NGO Pawa, in cooperation with other actors, is launching the Decade as part of the international day for the elimination of racial discrimination (March 21, 2020), the International Day of Remembrance of the Victims of Slavery and the Transatlantic Slave Trade (March 25, 2020) and the week against racism (16.3.2020 – 22.3.2020) with a cultural event entitled «The Launch of the Decade for People of African Descent». Pawa will also host a range of pop-up cultural and art events related to the decade and continuously provide information tailored for the African Diaspora on politics, gender, and culture on their monthly online African Descent TV.

«With the proclamation of the decade, the international community recognizes that people of African descent are an independent group whose human rights must be respected and who must be promoted and protected.»